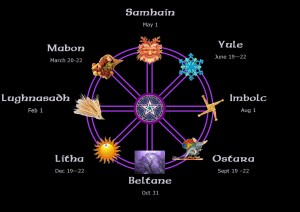 The following information is provided as a reference for 2014’s important dates and events in The Wheel of Time.  Please note all dates and times are referenced for the Brisbane Time Zone. (Australian Eastern Standard Time).

As I am not an astrologer, please also continue your research to ensure the star signs are correct for the moon phases.

22nd     Leo star, Regulus, will disappear for 12 seconds due to an asteroid ‘cover up’

29th      New Moon – Taurus – solar eclipse.  This is a rare event called A Ring of Fire eclipse.  Best viewing to those living in Australia and Antarctica.

19th      Mars and a comet will come so close to one another some are saying a collision may occur.

There are no upcoming events at this time.

What’s in the eStore?

For purchases, please contact the Studio as the site is under construction. Bright blessings. Dismiss